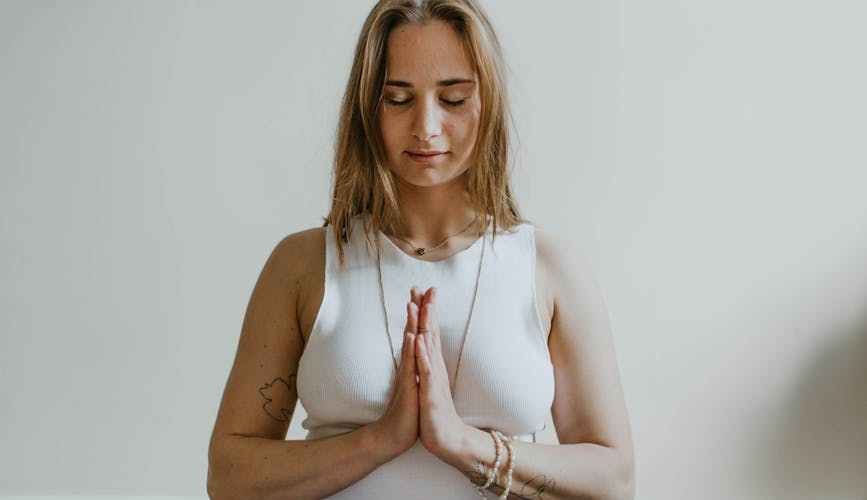 While I wish, I had a silver bullet answer, I don’t.

However there are some more things which help put my mind in better state to get into flow. In yesterday’s post I already suggested you watch a video on YouTube of Ilovemarketing episode on the 50 minute focus finder. Its one of the best methods of getting the mind cleared and then fully in flow. Earlier to that I have spoken about breathing and yoga.

Another thing which I have found very useful when I am doing any activity which requires intense focus is to play Mozart and Beethoven symphonies. Those have a massive impact on my ability to concentrate when I am trying to do a job which requires immense brain power. In addition I use a paper and pencil to put my thoughts down on paper as they come.

The brain is like the CPU of the computer, it typically is working at a speed which is more than a 1000 times faster than the input-output devices connected to it . If you leave the mind idle even for a milli second, it will like to wander and think of multiple thoughts.

In the life of an average person a typical waking day of 16 hours has about 57000 seconds. You brain has massive compute ability, which means it typically processes tasks very fast and then till it gets the next task, it wanders. Potentially your brain could be wandering 50000 times in a day hoping from one thought to another.

To keep the brain engaged you should use multiple sensory organs (the input-output devices of your body).

If I am reading a book – especially a non-fiction book – then my mind tends to wander. So what I do is I use my fingers to scan through the pages diagonally. Since my eyes follow my finger, two sensory organs are involved and the mind wanders less, in addition I play Mozart and Beethoven symphonies and my ears also get involved resulting in much higher concentration levels.

Why not try these two ideas in addition to what I had mentioned about watching the video by Dean Jackson and doing yoga.

Let me know your feedback and do let me know if there are other methods you have found useful and share it with us.