Recently Tim Ferris had a podcast with Jill Collins.  If you have not heard of Jim Collins, he is the author of a lot of books which study how businesses succeed and fail.  One of his most famous books is Good to Great.  If you have not read it then its a must read for anyone who is even remotely interested in the corporate world.

If you haven’t heard of Tim Ferris or read any of his books the I highly recommend that you read his book The four hour work week and others.  The advantage of the podcasts is that you get to hear real life people and Tim goes into the interviews with a very detailed structure so that you can get maximum benefit

Coming back to the podcast with Jim Collins(if interested you can listen to the podcast  here). It’s a fabulous talk spread over about 2 hours but covers a very wide range of topics from “writing’ to Peter Drucker and to the Flywheel concept.  Jim had first introduced this concept in the book Good to Great.  But there it was more a chapter on how successful companies built systems to ensure each step helped them grow to the next and kept feeding.

However this flywheel concept was not elaborated further for a long time.  In the podcast Jim spoke about how he’s done more research on the Flywheel concept and written a monograph.  For me a monograph was a new concept. It’s a detailed study of a given topic. It’s less than a book but more than a whitepaper.

Since I was very interested in the flywheel concept from the time I had read the book, I immediately bought to read.  The big concept which stands out int he flywheel is the positive feedback loop.

Positive feedback on the other hand is compounding at its core.  One good thing leads to another and another.  So Jim Collins gives multiple examples of companies like Amazon, Intel, Vanguard have used positive feedback to grow exponentially over a consistent period of time.

Which brings me to another book which looks at this same concept from a different angle.  Its a book by Perry Marshall called 80/20 Sales and Marketing.  Perry was influenced by Richard Koch who wrote the famous book on 80/20 many many years back.  Perry has taken the concept of 80/20 and explained the fractal nature of this law.  If you are in anyway related to sales or marketing you will find enormous nuggets for helping you in your sales or marketing career.

When I read “Turning the Flywheel” it reminded me of a similar concept in nature which Perry shows on how the Grand Canyon was formed and how the same positive feedback loops can be used to dominate Google Adwords.

More and more as I come across successes I am convinced of the fact that positive feedback (or compounding) changes everything in nature, businesses and financial life of people.

Would love to hear from you’ll if you’ll have seen any place else the impact of positive feedbacks. 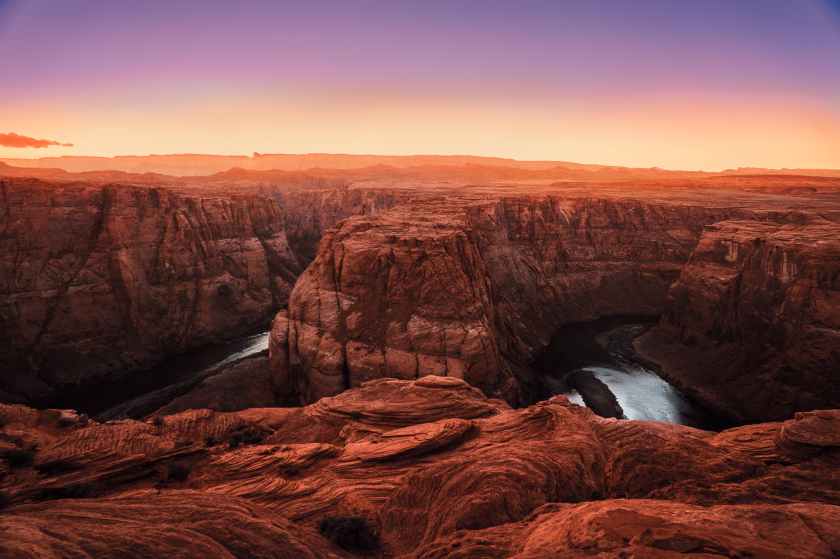 Photo by David Ilécio on Pexels.com