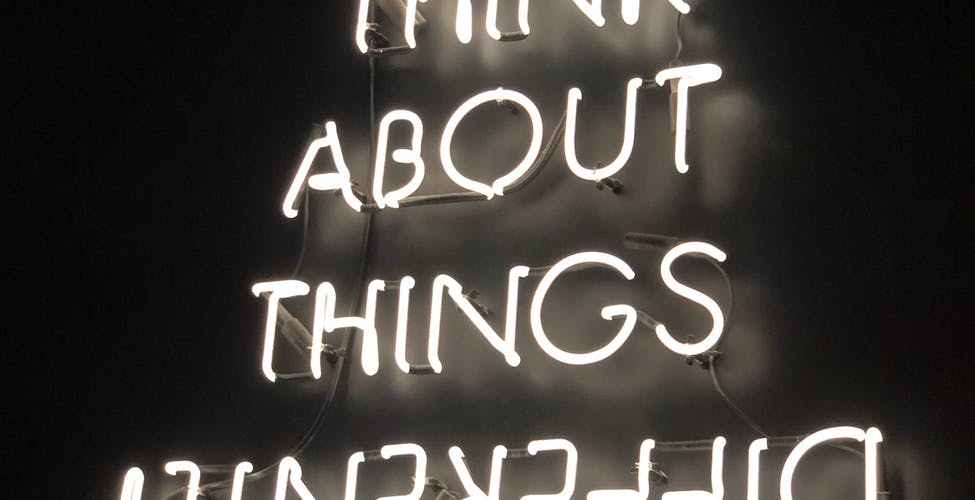 Dr. Peter Diamandis and Steven Kotler recently released their new book The Future is Faster Than you Think. Being a voracious reader I have been devouring this book as well. We will keep the details of the book out of this post.

This book is part of a trilogy. Their earlier books Abundance and BOLD were amazing and really make you think that we are living in a world which is much better and safer than what our forefathers ever got. If you have not read these books, I would highly recommend you reading them first before you read this one, because it will give you a context to this book. I read their books also when I am feeling low. These books show you that the world is moving in the right direction and human beings have an ability to bounce back and always pivot to a higher level in life.

What I wanted to share from this new book, The Future is Faster Than you Think, was content of two paras which the authors used and which has stuck to me.

They talk about the medial prefrontal cortex which is the part of the brain which gets activated when we think of ourselves. As per them it gets deactivated when we think of others. Surprisingly whenever we think of our future selves it gets deactivated. And the further you project into the future, the more it switches off. Which is why people are not able to save for their retirement because for your brain (medial prefrontal cortex) the person who will benefit from the tough choices you make today is different from you. Now you see the quirkiness even within our own brain. What is supposed to actually get functional when you have to think about yourself, switches off, when you project yourself into the future

The other issue is that our brain does not have the capability to think in exponential and global terms. Due to this anything which is depicted by an exponential equation is difficult for the brain to comprehend.

Which brings me to my fascination with compounding. Compounding in its very nature is exponential in nature. And therefore even though I keep talking about compounding in almost every post, I still find most people read what I write but don’t take action.

Coupled with what I have written earlier about habits, I think that is one of the key reasons why more people are not financially free. They sell time for money and because their brains don’t comprehend compounding they don’t let money work for them.

I once read money is a good “servant” and a bad “master”. So if you can make money work for you by using the laws of compounding, you can aspire for a Future which is much bigger and better than your past.

Till next time then