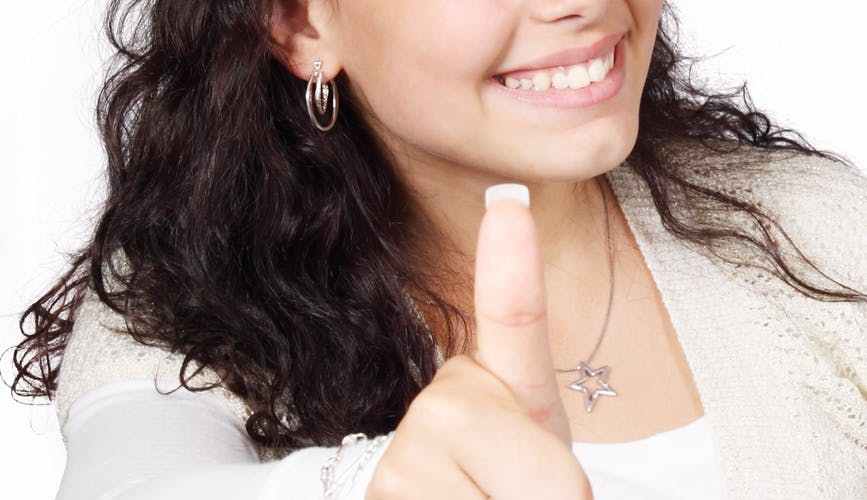 Tony Robbins has a saying to the above effect, signifying that instead of feeling like a victim, learn and take something out of it. I have another belief on similar lines, which is God does everything for our own good. Whether you believe in God or not is a separate issue, but things do work out eventually.

Today’s is a prime example. Since I got up today , early morning I was informed of an unscheduled visit for a meeting with some government officials. The original meeting as per my understanding was for the next day.

What was agitating was the fact that I had two meetings scheduled in the afternoon with some other customers. My team had got these meetings after a lot of effort and as a matter of principle, I don’t like the idea of cancelling a meeting with a customer. I was worried and irritated.

Since the meeting with the government officials was critical for our customer, I had to relent. I then started dialling out my colleagues to stand-in on my behalf for the first meeting. Luckily for me the first meeting, which was at 3 PM, the customer himself sent out a request for change of date, since he had to take an unscheduled leave today. I was confident that I will be able to attend the second meeting which was scheduled at 5:15PM

So I told the officials whim I was visiting that I would be out of the meeting by max 4PM since it takes about an hour’s drive. But the discussions continued and I was finally able to leave by 4:25. Now I was again in a quandary. I again dialled out my colleagues to engage the customer till I reached.

Now comes the interesting part. I was able to luckily reach home and join the meeting at exactly 5:15PM and the customer’s team had not arrived. So instead of me apologising for the mess up, I was on the high ground waiting for them.

Moral of the story – sometimes you should let things happen as they are happening without getting to anxious about it. There must be something good for you with you cannot see at the moment. In today’s situation I was able to satisfy one of my largest customer’s inspite of the fact that it was an unscheduled meeting, I could keep my principle of not cancelling meetings unless unavoidable and now tomorrow I have the full day which I can use to finish some other work.

Till next time ….keep the faith – life is happening for us not to us.