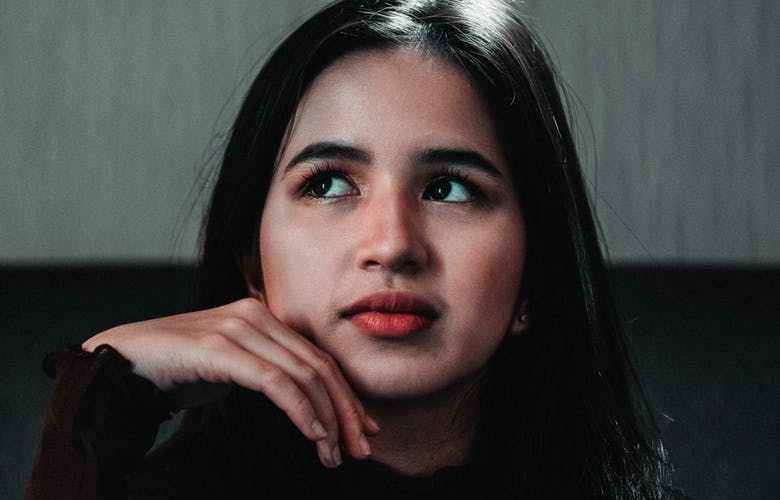 While finding the niche is tough, I have found creating the messaging to make people raise their hand to show interest is the toughest part

This requires immense attention to the nuances of the words being used. You need to keep chiseling on the words such that you use the least amount of words with the highest impact.

But even before you get down to putting words on paper, how do you make out ” what’s going on in the customer’s mind”

The famous Clayton Christensen experiment on the job of the milkshake was directed to exactly figure out what’s going on in the minds of people who buy a milkshake in the morning at McDonald’s.

You will need to test hypothesis and have the patience to continuously iterate and improve on what’s working and dump what’s not.

Somethings which I have found very useful are ideas from Jay Abraham and Dean Jackson. I would highly recommend reading Jay’s book Getting All you want from What you Have and listening to the MoreCheeseLessWhiskers podcast by Dean.

Once you know the usage, which we discussed in the last 2 posts, you can start making some hypothesis by getting into the shoes of the customers.

In the dry cleaning example that I used yesterday…maybe you could think if they are a single parent doing multiple jobs or they could be a family with both parents working….each could have a different challenge

In the case of the Disaster Recovery example which was a B2B case, maybe the customer has their own DR site is now looking for a different kind of a DR…they would think in terms of the different types of technologies available, feasibility etc. While someone who is going for a DR execution for the first time could be more interested in where do I start from.

Like I said earlier, this is one of the toughest jobs because you have to be creative in conceptualizing and building the message but you have to be scientific in measuring and testing your different messages.